Most of us think of roofs as something that covers our heads and our homes, and never really bother to look up. If a building is low, we might notice nice shinglings or solar panels, but otherwise it’s hard to tell what’s going on up there. There are some phenomenal roofs in the world however, each worth exploring for its own reasons. Here are a few I think are pretty awesome.

The canopy area of the rainforest contains the majority of the largest trees. It is the densest area of biodiversity in the rainforest, home to more the half of the plant species in the world. Exploration of this area only began in the 1980s, when scientists finally discovered how they could reach the canopy. There is also a tremendous amount of life that exists between the canopy and the forest floor, including birds, snakes, lizards, jaguars, leopards and more.

Antoni Gaudi was a Catalan architect who worked during the Modernism period, during the late-nineteenth, early-twentieth century. La Padrera was the last great civil work he did. The structure of the house was based on metallic grids and Catalan-style vaults. One of the building’s most stunning and famous features is its roof, complete with strangely shaped ventilators and chimneys, which are covered in colourful mosaics.

The Grand Palace served as the official residence of the kings of Thailand from the eighteenth century onwards. In addition to a tower of gold, the palace is home to the Temple of the Emerald Buddha, which acts as the Monarch’s personal place of worship. Each of the buildings has a roof designed in typical Thai architectural style- layered, with pointed corners and tops.

This Frank Gehry museum follows the four-section structure the architect is known for, consisting of exhibition spaces, a shopping area, a central area, and a café. The red brick building consists of several blocks of shapes all squished together. The roof is made of sheets of stainless steele which, with more red brick overtop, look like feminine skirts.

The Louvre Museum in Paris, France is home to some of the most beautiful and important pieces of art in the entire world. The Louvre Palace is a regtangular structure, made up of the Cour Carree square and the two wings which wrap around the Cour Napoleon. The Louvre pyramid sits in the centre. The stunning glass pyramid was completed in 1993, after which attendance doubled. 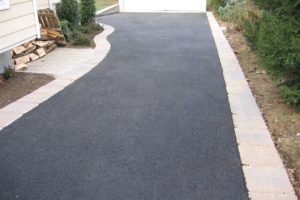 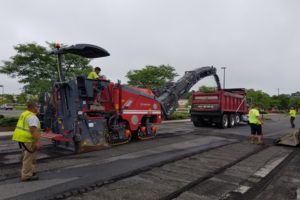 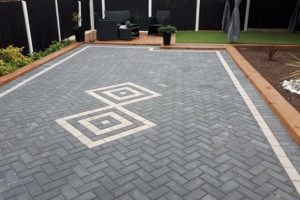 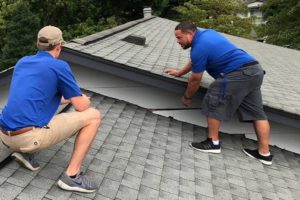 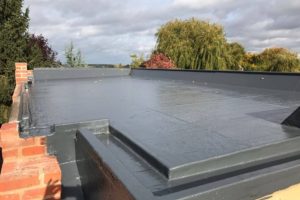 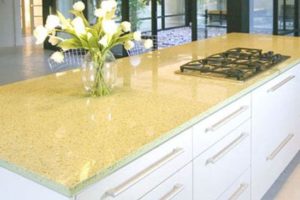 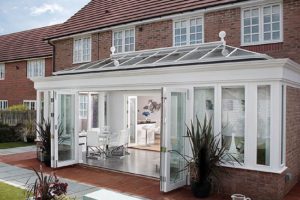 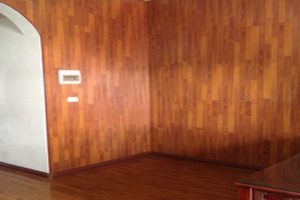 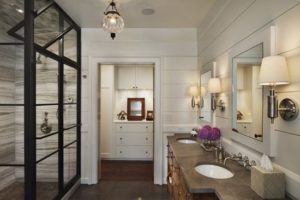 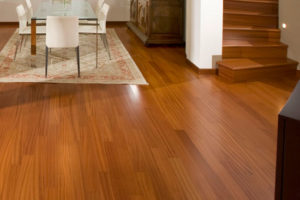 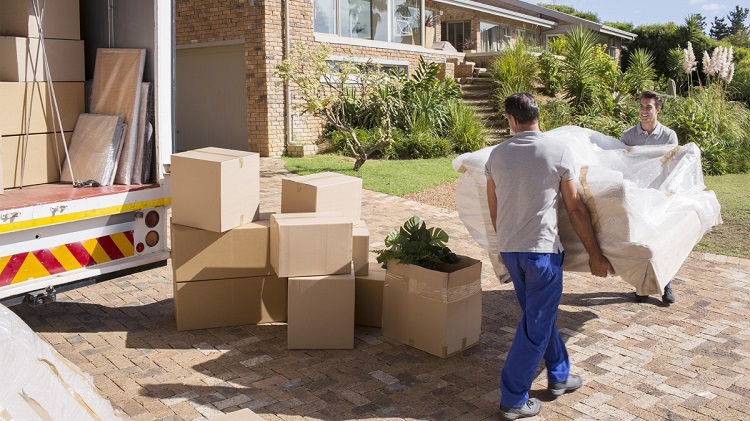 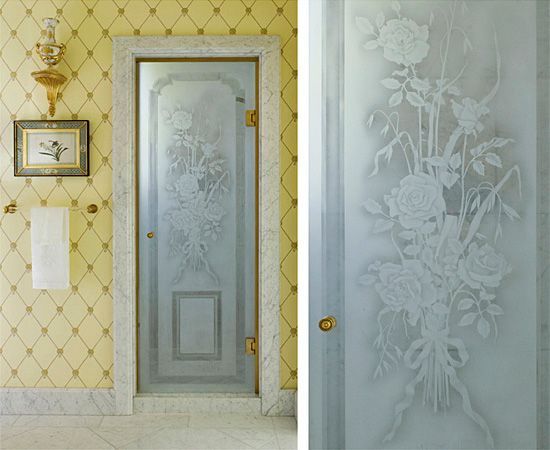 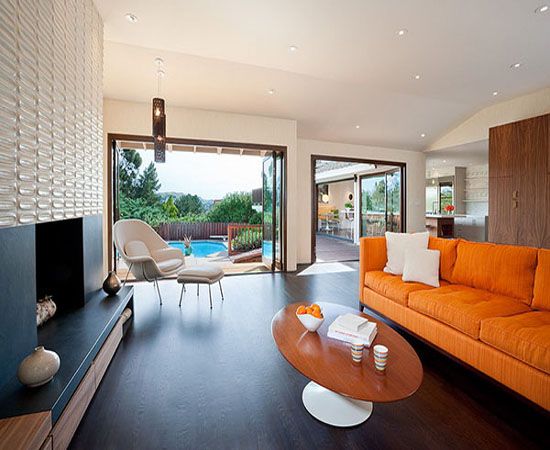 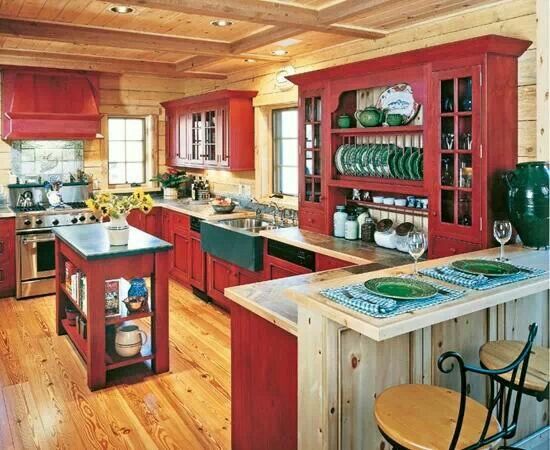 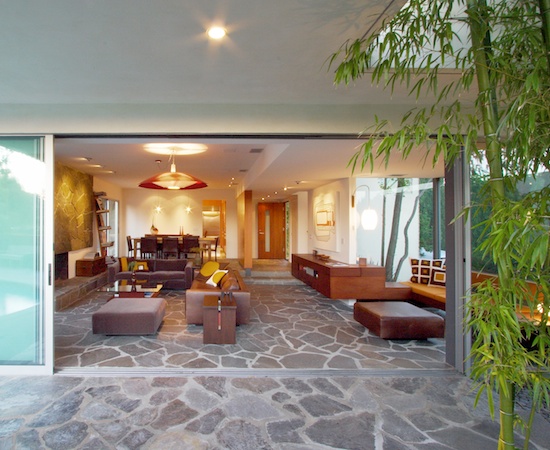